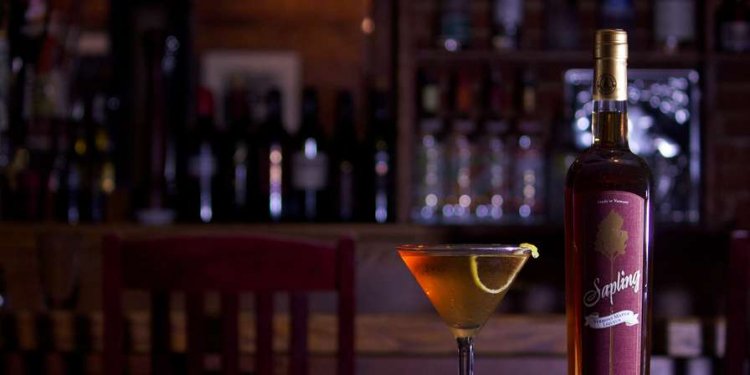 When word came that the Bluebird Coffee Stop in Burlington would be vacating its kiosk, the Church Street Marketplace put together a special committee to evaluate incoming proposals from prospective tenants. The group accepted proposals through March 7. Now, after reviewing all 13 submissions, it has selected two finalists: and .

If Leunig's is chosen, says co-owner Bob Conlon, the kiosk would become Leunig's Prêt-à-Manger (French for "ready-to-eat"), serving on-the-go fare from the Church Street bistro such as salads, sandwiches and cookies — plus coffee and French soft-serve ice cream.

Hong's Chinese Dumplings is also a familiar name on Church Street; Hong Yu's food cart has won or placed almost every year in its category of this publication's Daysies readers' choice awards. The kiosk would serve the same award-winning dumplings.

The committee will present its recommendations to the Marketplace Commission on April 11; the selected applicant will still need approval from the Board of Finance and the City Council.

On March 23, Noonie's Deli in Burlington closed up shop after slightly more than a year in business. A Facebook announcement read, "It saddens us to say the words that we never thought we would say ... We have officially closed the doors to our Burlington location." Owner Jay Lafountain tells Seven Days, "We gave it a run and did what we could. We just couldn't make a go of it anymore."

Founded in 1986 as a food cart run by Mandy Hotchkiss and Jennifer Silpe, Noonie's eventually expanded into nine storefronts across the state. Most of the locations closed in the 1990s, and Bryan and Jenny Phelps bought the last one, in Middlebury, in March 2010. They began rebuilding the empire, opening a location in Essex, then one in Burlington. With both those Noonie's now closed, Middlebury is once again the last one standing. Lafountain assures locals that it'll stick around.

Burlington's long-heralded downtown arcade bar, the, is set to open on Thursday, March 31. The owners promise a lineup of nearly 40 arcade games — mostly cabinets, plus a few pinball machines.

With the games the focus, food will be limited to a cheese plate featuring Jasper Hill Farm Cabot Clothbound Cheddar and Bayley Hazen Blue, apple butter, crackers and almonds. The bar offerings are much more extensive, with options ranging from cider to sake to sour beers. Brews will rotate through the bar's 24 taps. A few current draft notables include Shacksbury Classic cider, Allagash Interlude and two brews from Hermit Thrush Brewery in Brattleboro, Supah Phunk #3 and Gin Barrel Saison. The bar will also serve "classic cocktails with our own twist, " says general manager Matthew Marrier, formerly of and the . The bar will be open daily until 2 a.m.