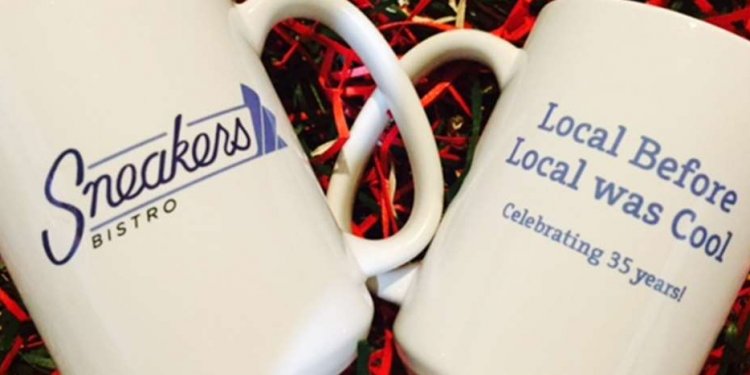 Some lazy farmers quit the business. Others, apparently, open a food truck, then a restaurant.

In March, vegetable grower, food trucker and caterer Chris Simard will open Pork & Pickles BBQ in the former Hungry Dutchman space at 34 Park Street in Essex Junction. Over the past several years, Simard's camper-cum-food truck has been a regular on the summer mobile dining circuit, and Simard has built the brand into a robust catering business.

Pork & Pickles will offer a more refined approach than locals have come to expect from the truck. "The food at Lazy Farmer was just an eclectic mix of what I felt like doing at the time, " Simard says. "Now I'm trying to focus in on the things I felt like I was really successful with, and expand on that."

That means smoked meats such as ribs, brisket and pulled pork; Simard is installing a new smoker in the space. The menu will also feature fried chicken and — wait for it — lots of house-pickled vegetables. Most of the food will come directly from area farms and producers.

The Colchester native says he plans to offer counter service during lunch, while dinner will bring seated dining. To start, he'll serve wine and beer in bottles and cans (no cocktails yet), and he hopes to install lines for draft beer down the road.

"I'm pretty much funding this myself, " Simard says, noting that he's paying for the project with Lazy Farmer income from last summer — and a little help from his family. To "fill in the gaps, " Simard is launching an Indiegogo campaign this week.

This summer, the 24-seat restaurant's capacity will double with the addition of porch seating. Simard says he'll move Lazy Farmer's catering operation into the new kitchen and plans to keep the truck on the road as often as he can.

Best Places to Eat in Essex

Good Places to Eat in Essex