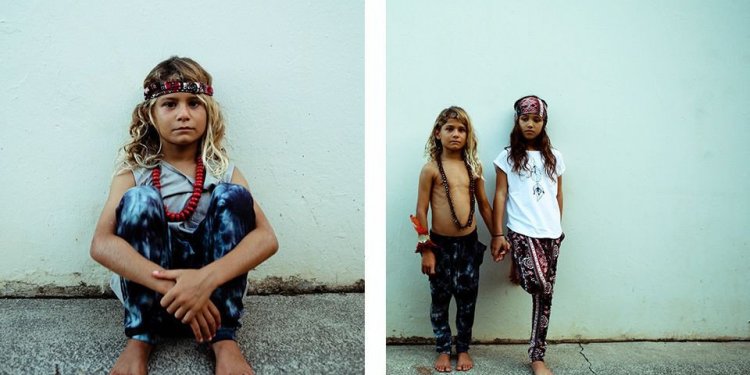 A Woodstock man is facing serious felony charges after a raid of his Ohayo Mountain Road home turned up heroin, weed, drug packaging materials and what police called an imitation handgun.

A Saugerties woman in the home at the time was charged with misdemeanor drug possession.

According to the Ulster Regional Gang Enforcement Team (URGENT), as a result of a probe into heroin sales in the Woodstock area which had begun last month, late on the afternoon of Thursday, February 4, URGENT personnel and Woodstock police executed a search warrant at 165 Ohayo Mountain Road. They found, URGENT said, 1, 087 decks of heroin with an estimated street value of $15, 000, a little over three-quarters of a pound of marijuana, 1.2 grams of crack cocaine, drug packaging materials, methadone, an imitation handgun and $9, 825 in cash.

Arrested was the resident of the home, Allen B. Martin, 56, and Marnie J. Henry, 38, of Saugerties. A third person there at the time was not arrested.