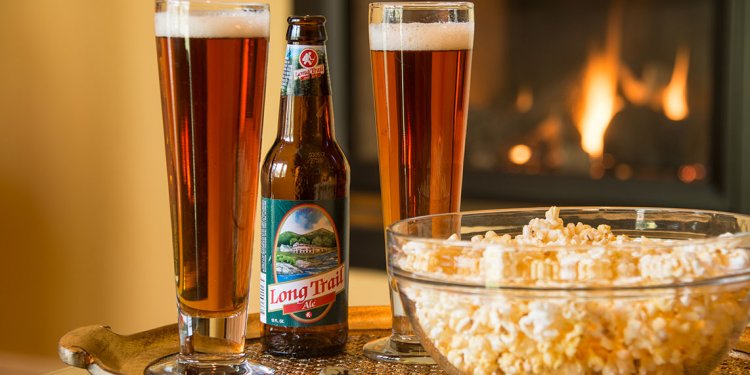 We welcome a guest post today from David W. Stowe, author of , which is out now in a new paperback edition. In the book, Stowe demonstrates how mainstream rock of the 1960s and 1970s has influenced conservative evangelical Christianity through the development of Christian pop music. He shows how evangelicals’ increasing acceptance of Christian pop music ultimately has reinforced a variety of conservative cultural, economic, theological, and political messages. In the following guest post, Stowe recounts his experience writing an op-ed for the New York Times.

No Sympathy for the Devil finally appeared in print—not the first book for me but still a thrill—and I published an Op-Ed piece in the New York Times. Definitely a first and not something I saw coming. Sometimes with a grain of envy, we all see those pithy commentaries written by colleagues who seem to be in the right place at the right time. How do Op-Eds come to be? What follows is an attempt to demystify the process and perhaps encourage others to try their hand.

Doubtless there are numerous paths to Op-Ed glory, but I can only write about my own experience. The first surprise: they came to me. It was spring break 2011. As usual I was experiencing relief to have just over half the semester behind us and a few days of down time. There were promising signs of spring. Mixed with a dull awareness of lots of grading to be done and the general impression that I should be in a warmer sunnier place than Michigan in early March.

Up popped an email from a man named Sewell Chan who introduced himself as the new deputy editor of the Op-Ed page. He very politely noted the imminent release of my book and invited me to submit a 1, 000-word piece suitable for Times readers.

Really? This seemed farfetched but the message came from nytimes.com and seemed legit. I wrote back, yes, of course. Less than ten minutes later arrived a crisply written follow-up. He proposed that it might run around Easter. We exchanged a few more notes at rapid-fire pace, very different from the leisurely back-and-forth tempo typical of academics.

The editor already seemed to have a good handle on the drift of my book and suggested, somewhat apologetically, that a reference to Justin Bieber might be in order. His final missive of the afternoon included these pointers: write engagingly and broadly, don’t skimp on details, and avoid anything that smacks of theory or jargon. No need for a polemic.

If I write the thing, will you actually run it? I thought to ask, having been burned in the past by media “events” on previous books that never actually aired. No guarantees, Sewell replied, but “a very good chance.” They prefer to run pieces they’ve commissioned rather than unsolicited contributions, he explained.

I brushed up a bit on Bieber, banged out a draft over spring break, sent it off, waited expectantly. And waited. No acknowledgement. I wondered if I’d done something wrong, or dreamed up the whole scenario. One of my emails inexplicably addressed him: Dear Chan. Could I have offended him? It didn’t seem remotely possible. In my limited experience journalists typically addressed each other by last name, usually in an impatient bark. But the deputy editor wasn’t responding.

Finally, on March 26, he wrote back; Op-Ed had been short-staffed and “swamped” with foreign turmoil. A few days later—April Fool’s Day!—he followed up to say that my piece had a lot of “promise” but would need sharpening and narrowing, and that he was handing me off to a colleague with a background in U.S. history.

The colleague, with the seasonally apt name of Clay Risen, got right to work. He agreed my draft had too much going on and would need a stronger clearer thesis. He then proceeded to give me in six sentences what he thought I was arguing. His précis was far more clear and succinct than I was capable of, having just written the 100, 000 word version.

Three days later I sent off my revision, incorporating his lucid through-lines. Clay wrote the following day to say they liked and would be running it, though his colleague had raised a couple of issues to address. They were good questions about my larger argument, the sort of challenges that get raised at dissertation defenses.

I had a new image of the Times Op-Ed department as a kind of graduate seminar on steroids, not just fact-checking and copy-editing but asking the rigorous questions.

A couple of days later Clay asked for suggestions on six or seven songs to add to the on-line version of my piece. At this point I was in Southern California on spring break with my daughter. I sent back my list, mostly stuff from the Seventies. He asked for a more contemporary example: Jars of Clay, maybe?

Then, nothing for ten days. On April 19 Clay sent me his revised draft. Recognizably mine but much improved. Still the editorial prodding went on. The Op-Ed team wondered what was lost in the split my piece highlighted between secular and sacred pop music. The question historians dread: “Why should we care, today?”

They were giving me an opening to weigh in on the current state of pop music. To render judgment on what I argued was a deeper gap between secular and religious than existed in the blissfully promiscuous Seventies, when artists threw in references to God and Jesus at will. But did I really care that these domains of popular music had diverged so far from each other? Had anything of value been lost? I had to admit—no, I didn’t care. The issue just didn’t stir my pundit juices.

That was fine with Clay. But he wanted my update the next day. The MSU semester was at its most stressed and hectic but of course I found time. I realized these folks are never on leisurely academic time; it’s always daily-deadline pressure.

On April 22 he sent back his edits, along with yet another Op-Ed Seminar question that was potentially a can of worms. My piece talked almost exclusively about rock’n’roll; what about black music? This was actually a perfect opening to make the thing more timely; I was able to weave in a reference to Marvin Gaye’s What’s Going On, released almost exactly forty years earlier.

Clay wrote that he was leaving the office, handing me off to a different editor with yet another fantastic name: Honor Jones. Two days later, on Easter Sunday. I rode my bike to the dairy store to buy a copy. It looked pretty sharp in print; the online music samples were a huge plus: the Velvet Underground’s (a song I hadn’t known in time for the book), Dylan’s and yes, Lady Gaga’s brand new single,